Buying a Laptop Online is a Broken Experience

This is the story of why it took me 8 months to buy a new laptop. Along the way I learned to love my crappy old machine, because it was so god damn hard to find a usable new one.

My old Lenovo has been on life-support for about half a year now. It still boots and performs moderately well, however its battery gives up after around 5 minutes, and the plastic body just started spontaneously falling apart.

Since I used it mostly for development and the occasional technical presentation/workshop, I urgently needed a new working laptop that would hopefully have a longer life than my current one.

Before starting to look I have set myself a few criteria:

Easy right? I should be able to pick up a decent ASUS, Thinkpad or DELL XPS on a weekend and that’s the end of story. Well if it was, I wouldn’t be writing this.

Did I mention I live in France? The only keyboard I had available when growing up was an AZERTY layout. I grew up with this layout since 1992 and I can’t function with anything else.

All deals I ever found for XPS 13/ThinkPad’s and MacBooks were all for QWERTY keyboards or even QWERTZ.

This renders all those threads on Reddit and HackerNew about deals useless. A laptop that goes for 900$ on BestBuy would be 1500€ on amazon.fr

Let’s say that I found a decent laptop on some online shop, I check the review most of them are pretty good, but who can trust those anymore? So, I go to Google and search for reviews and videos of the actual laptop.

Here is what I learned: It was a waste of time!

YouTube “tech channels” are a world of their own and is a bubble that I wish very dearly to crash and have a horrible fire death. I lost so many hours watching unboxing videos masquerading as reviews. No, I did not learn anything by watching you unbox the laptop and then read the spec from the website! Most videos play like ads or sponsored content. Every laptop is the “best of year” and you should absolutely buy it.

I’m not sure if these people are incompetent, lazy or on a payroll. Worst of all, I don’t think that none of those are true. I think that they just play nice so that brands keep sending them new toys for free.

Very few reviews are actually good, a special mention to (lady) and to some teardown channels that shows actually the laptop.

Everywhere I read I keep seeing “go on eBay and get a good cheap ThinkPad”. I have never used eBay before but why not.

I setup a PayPal account, opened eBay and looked for a ThinkPad with an AZERTY keyboard. Lots of VERY old models popped-up. Nothing actually viable. So, I setup an alert.

A couple of days later I get this notification, and I found that a seller has put up two ThinkPad X270 with pretty decent spec.

Bid started at 250€ each, I won one with 850€. I thought that I struck the deal of the year. The seller looked legit, it had good reviews over a long period of activity. It had just been inactive for a few months, no big deal right

Then they started messaging me, they gave me a Russian email address for their PayPal, already a red-flag 🚩.

I decided to wait a bit, and then they messaged me, their “French” was broken at best. They were pressuring me to send the money as soon as possible.

I decided to pass, reported it to eBay, and guess what, the account is now closed, and they sent me an email saying that it might have been hacked.

So eBay tip: if it sounds too good to be true, it probably is. 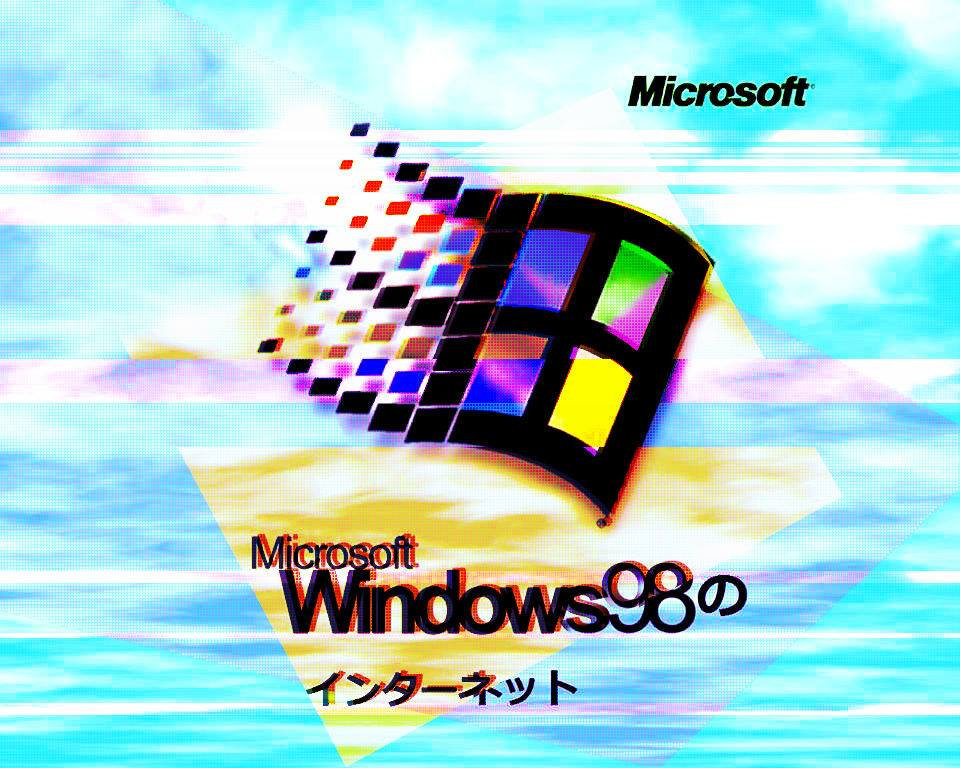 Ok so reviews, can’t be trusted, how about we find some free time during the weekend and go to a computer store and check the laptop firsthand. That was fun.

First thing I noticed was that the prices for basically the same models were a couple of hundreds of euros more expansive than online shops, so my strategy was to checkout a model and if I like it I would go online and find the cheapest price.

Finally, on my third shop, I found a decent ZenBook that looked good on paper, with a decent mousepad and the keyboard didn’t suck.

I was on my phone and looking at the spec, and someone from the store came up to me and asked me if they could help. I told them that I was looking on my phone if the hardware for this model supported Ubuntu on dual boot and how well the battery life “actually” is. They said that they didn’t know, but if I could wait for a minute they would ask their manager.

They came back after a couple of minutes and with a very large fake smile said, “if you actually install ubuntu on any of our laptops you will void your warranty”. I thanked them for not even answering my original question and left.

The advantage of trying a laptop in person, is the ability to actually type on the keyboard and see how it feels in your hands. To feel the construction and check the performance first hand. This got me so disillusioned with online reviews, a 8/10 laptop would often turn out unusable. Keyboards would be so cheap that they would bend while typing, trackpads feel like they could fall apart and overall the trend towards light, plastic and thin has led to ”affordable” laptops looking more like tablets than anything.

What did you end up getting? 🤔

That’s not important, my choice came out of certain geographical and practical constraints. The laptop I got has defensively some flaws but overall it does what it’s meant to do.


The journey is more important than the destination I guess…